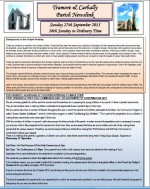 Background on the Gospel Reading

Today we continue to read from the Gospel of Mark. Recall that last week we heard Jesus chastise his disciples for their argument about who among them was the greatest. Jesus taught them that the greatest among them will be those who serve the least ones. In today’s Gospel, the disciple John questions Jesus about an unknown exorcist who was driving out demons in Jesus’ name. John’s question might have been motivated by jealousy. Previously in Mark’s Gospel, Jesus healed a boy whom the disciples had been unable to heal. John’s question is further evidence that the disciples have not yet grasped Jesus’ words to them. They continue to compare themselves to others who seem to have greater healing powers, and they do not want to share the power of Jesus’ name with others.

Today the demon possession described in the Gospels might be seen as a form of mental illness, but the need for healing these syndromes was as real then as it is now. Exorcism was a common practice in first-century Palestine. Some people had the power to heal the symptoms of possession. One of the strategies used was to invoke the name of a person or figure who was believed to have the power to heal.

The disciples observed that the unknown exorcist invoked Jesus’ name and was successful in his healing efforts. This unknown healer recognized the power of Jesus’ name, yet he was not a follower of Jesus. In his reply to his disciples, Jesus acknowledges that deeds of faith can precede the words of faith. He also teaches that the disciples should not be reluctant to share Jesus’ healing powers with others.

Later in this Gospel, Jesus teaches us not to create obstacles for those who are just beginning to have faith but to encourage even the smallest signs of faith. The Greek word used here for sin also connotes “stumbling” or “causing scandal.” In vivid terms Jesus teaches his disciples the consequences to those who would put obstacles before people who are on the road to faith. 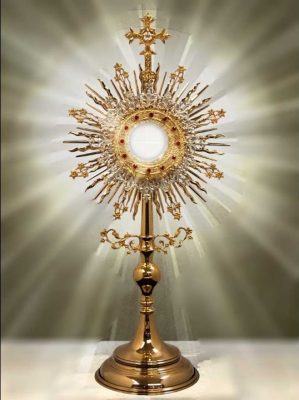 Blessing of Homes in the Parish

Blessing of homes in Holy Cross Parish with the Blessed Sacrament, and we... READ MORE 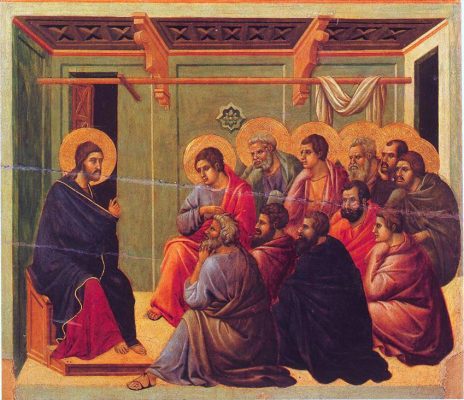 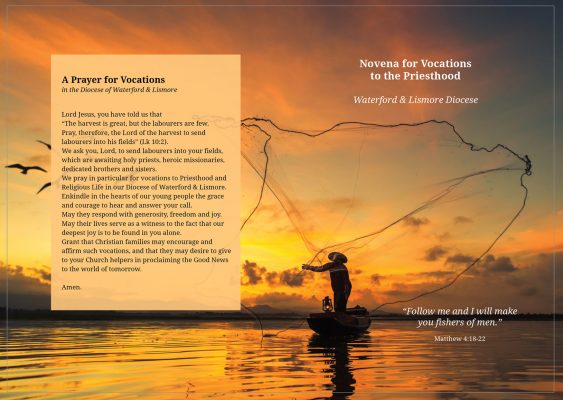 Novena For Vocations to the Priesthood 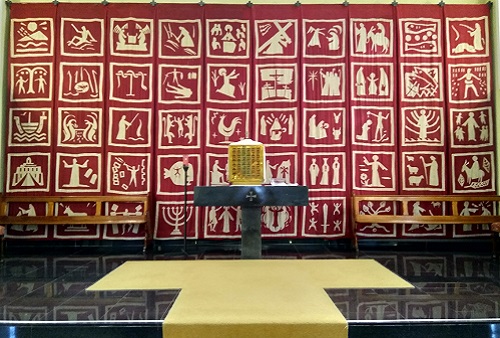