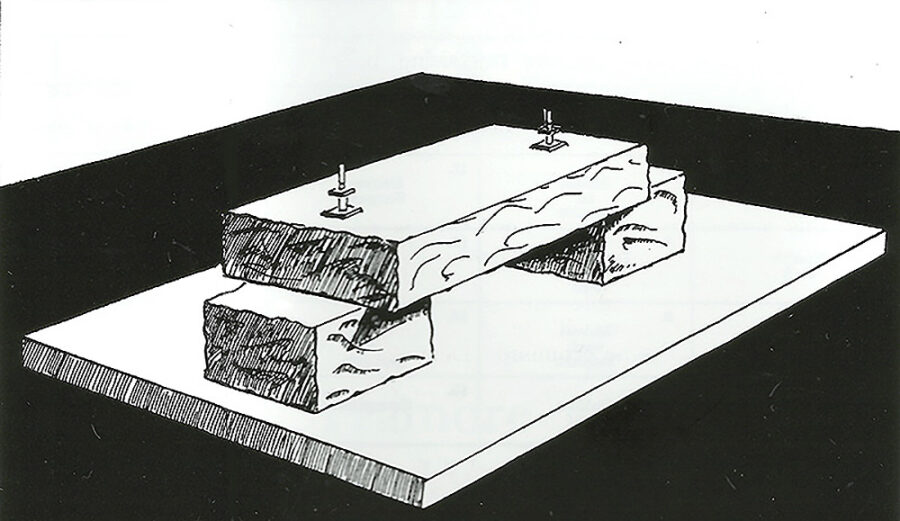 THE CHURCH: HISTORY AND RENEWAL

Until the Reformation the district around Tramore was served from the Church at Drumcannon, the ruins of which still stand a few miles to the East of the town of Tramore. During the Penal times, a small chapel was built at Pickardstown about a mile from Tramore, and on the right as one approaches Tramore on the main road from Waterford. In the second half of the eighteenth century, with the development of Tramore as a popular seaside resort, a thatched chapel was erected a little to the south-west of the present Church.

The existing Church, described by Canon Power, as “one of the finest, if not the finest structure of its kind in Ireland” is truly “a monument of the architectural genius of McCarthy and to the magnificent courage and resource of Rev. Nicholas Cantwell P.P.”

Mr. J.J. McCathry M.R.I.A. was the architect and the builders Messrs. Ryan of Limerick. The foundation stone was laid by the Most Rev. Dr. Dominic O’Brien, Bishop of Waterford and Lismore on September 14th, 1856. The Church was dedicated on July 29th, 1860 and solemnly blessed on July 13th, 1862. The Tower and Spire were completed in 1871 and the total cost was £18,000. The titular of the Church is the Exaltation of the Holy Cross — (Sept., 14th).

Viewing this Church of the Holy Cross with its soaring spire and its simple elegance and dignity, our thoughts must go back over the century to the priest and people who built this beautiful temple of God. The Church we have inherited is an eloquent expression of their Faith and Confidence, their Love of God and their generous spirit of self-sacrifice. To them we owe a great debt of gratitude — a debt best honoured by our prayers and fidelity to their Faith and ideals.

Fr. Cantwell passed to his great reward on November 1st, 1875. During his Pastorate the Church at Carbally was also built and the Irish Sisters of Charity and the Irish Christian Brothers introduced to Tramore.

IMAGE TITLES:
The Altar and Ambo are in rough cut White Sicilian Marble.
The Altar are is of black polished Granite.

Over time, a considerable amount of work was done on the external repair of the Church. In 1965 a total renewal of the interior was undertaken and the provision of a new and more adequate sacristy was planned. The time for this very extensive work of renovation was very opportune for now the Decrees of the Constitution of the Sacred Liturgy could be implemented. (Instr. September 1964). the Architects entrusted with the work were Messrs. C. Harvey Jacob and Associates, Waterford. The main building contractors were Messrs. John Hearne & Son, Waterford.

Attention is drawn to the following: –
The Rose window and stained glass. This last was supplied by Messrs. Meyer of Munich and has always been much admired. The introduction of lighter colouring on the walls and redesigning of the windows surrounds has enhanced the effect of the stained glass.

The Tapestry. This measures 27 feet by 12 feet, and consists of 50 semi-abstract episodes from the Scriptures. The artist for the drawings and design is Mr. Robert Burke and the work was carried out by the Sisters of the Good Shepherd, Waterford. The figures are in natural coloured heavy linen appliqued on scarlet linen background. 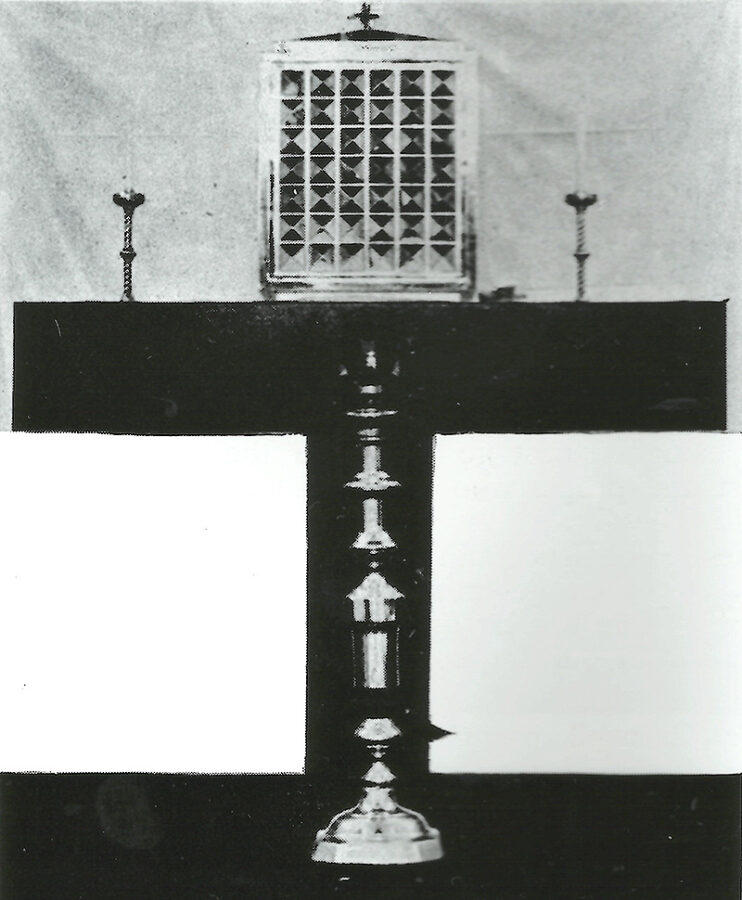 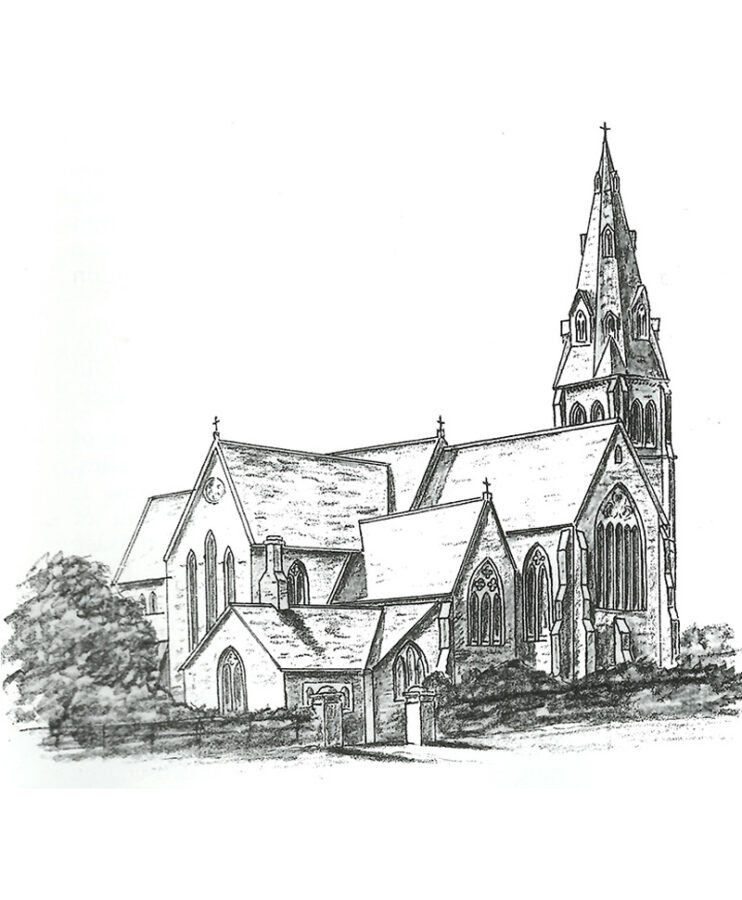